It should not take a head injury

to figure this out...

After the head injury caused a coma while I learned how to deal with the headaches, migraines, cognitive disorders, memory problems, and other medical conditions I went from College Algebra with Trigonometry & Calculus down to 2nd grade math.  Here is how logic works for someone like me::

~  It took awhile for the doctor's recommendation to use sticky notes, to help remember.

~  It took several months to realize sticky notes moved, let alone to remember to speak with the doctor.

~  After I finally remembered to ask the doctor about the note problem, notebooks were recommended.

~  When I could remember to pick up a notebook, it took a long time to learn similar to sticky notes, notebooks are not always where they were placed.

~  After I was able to organize the notebooks over several months I still had not learned notebooks are not always readily available, at the necessary time.

~  When I remembered to speak with the doctor about the notebook problem the doctor had few other suggestions, to assist memories better.

~  After several events and adding up sticky note and notebook location problems, I realized my skin goes everywhere I do.

~  Wanting my tattoos to only be for me and not for public consumption I started the ink on my legs, able to hide easier.

~  It would not be until many tattoos and several years later I would realize my memory problems were usually not as bad when wearing shorts, capri pants, or a skirt.

~  Between 3-5 years after my first tattoo I had the first tattoo completed on my arms, and my memory has slowly progressed towards an easier memory jolt.

When I say "it should not take a head injury to figure this out" it is partially in humor from personal experiences, towards understanding.

If I can laugh at my mistakes after recognizing and dealing with them, so can you.

You have the knowledge, understanding, and wisdom I lack in order to put everything together to fix the problems seen with abilities I do not have.

Utilize the information within the blog to find genuine repairs and instead of complaining of the "hurtful" commentary, prevent the issues from reoccurring.

Then again, it should not take a head injury to figure that one out.

Article I wrote on Leatherati.com as Lady Dori Belle AKA Reverend Susan MeeLing

Because as a society (once again, this means you as a whole) says that a male submissives, cannot express his feelings unless he is gay, a sissy, a transvestite, a cross dresser, a Switch, or something of the sort (not that there is anything wrong with any of those things)… It is forbidden that a male is to be a “normal” human being with natural desires of wanting to be cared for, loved, taken care of, having their needs met, and so on and so forth like everyone else without being classified as a pansy little bitch who whines and cries on the floor for his mommy.

a female submissive to take 5+ cocks at once and then get bukaked, and not be called a slut?a male to dress in pouf and not be treated as harsh as a male submissive?a transvestite to walk around without being called out for what they are doing, not that there is anything wrong with it?a gay fe/male to do as they please?so on and so forth…

Why? What is a legitimate reason why? Not because “society” (which once again goes even back to the community), says it is not allowed because of the norms of what is allowed in the mind as acceptable because a male should be “manly” and beat their chest, bring home the bacon, grab their female by the hair, and drag her to the bedroom?

Just because the male hetero-sexual submissives do not beat their chest, shake their tail feathers, and make a mating call like male dominants do; it doesn’t mean they are less than human, it doesn’t mean they are less than equal, and it doesn’t mean that they deserve any less respect than you do, your (as you call them) little slut does, or anyone else for that matter within this community. So, before you go and judge the next submissive male for what they like and what they do not like; why don’t you take a look in the mirror and judge yourself for what you do, cast stones at yourself first before you do anything to them.

As a matter of fact, I believe male hetero-sexual submissives are stronger than most because they are able to admit to themselves within this society that they are what they are, going against the grain. They are able to say, “yes, I am a male, yes, I am a submissive, yes I do like ____…and what?” publicly. So the next time someone wants to say a male submissive is a pansy…maybe they should really look within because the fact is, that person would never be able to handle that reality themselves…

Which brings me to my next point…

In my opinion, the most mis-judged female…

You ignorant, self-absorbed, egotistical, oxygen thief. And you wonder why FemDoms are always pissed off and take offense to and at most male Dominants? You wonder why most FemDoms get ready to do battle when a male Dom when they walk into the room? You wonder why we are, as you say; are “Femi-Nazis”?

Once again, if you looked outside of the social and societal norms of what you were raised with, maybe, just maybe, you would see that we, just like you; have our own preferences. And guess what? We, just like you male Dominants, like to make our fe/males bow to us and kiss our boots…lick out feet…kiss our pussy…or whatever we so choose to make them do…at our whim…and we too can call them “bitch” and “slut” because, guess what? gasp Just like your females…the males like it too…gasp…no way…(sarcasm-if you couldn’t tell…) ;)

How would you like it, if every FemDom you met said the same to you every first meeting you had with them? Every single time you met a Female Dominant they said, “So…I know you really want to be my little bitch boy…”, or “So…I know you really want to kiss my boots you little slut buddy…”, or “I know you secretly want my strap on in your ass, you little cunt…”, so on and so forth… Kinda disrespectful, eh? Now you know how we as Female Dominants feel. So stop being an insensitive prick…oops…sorry…that’s one of the best parts of a male, so I really can’t say that as that would be a compliment…so stop being an ass hole…oops…once again…another good part of the anatomy…sigh…so stop being a pansy little bitch and think that you are the Gods’ gift to earth, because guess what… male Dominants are not the Gods gift to the universe and get over yourselves.

…Now…off of my soapbox about that and onto the explanation…

Just as the male hetero-sexual submissives are often, misunderstood, so often to are the Female Dominants; especially ones who are NOT dominatrixes.

In reference, that would be like calling a Dominant a submissive. It is quite upsetting to the receiver and quite unwanted and unwarranted, unless trying to upset the person.

I do not play because I need to pay a bill or because of a paycheck. I do not play to work. This is not work.

To me, and to Females like me, professional work is not anything remotely near in sight and the thought of it not only disgusts our thought process for us to do for ourselves (not for others to do for it is their choice); that it would never be a remote possibility to happen with me or people like me.

Have I been offered money? Yes.

I think the most I was offered was $350 an hour for a session. However, I turned them down because of my morals and ethical values for me personally could not handle the implications afterwards mentally or emotionally.

However, back to the issues at hand; not all Females who are Dominant are professionals and those who are not take offense (and rightly so) as they (and I) have not sold ourselves for money, to put it simply.

The way I look at it, and I do not look at it as all do, so this is me; I have not had someone played by me, pay me, and then go wack off in front of me or after I am done with them. Anyone I have played with, there was a balanced and shared form of energy between the two of us and no money exchanged hands (or dressers); we just enjoyed the other fully. The experience was purely for that…the experience…the way I believe it should be.

Thank you for your time, and have a nice day. 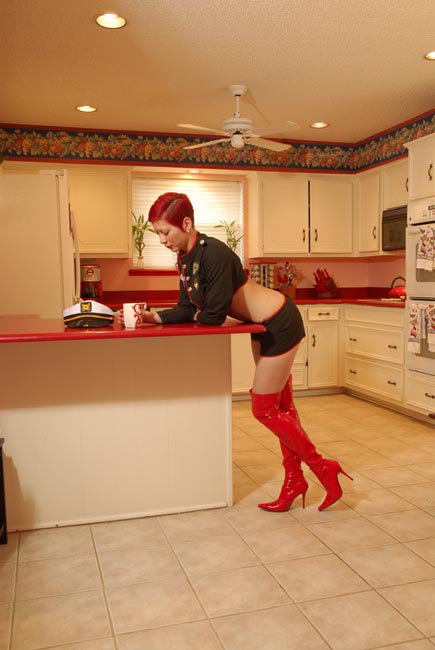 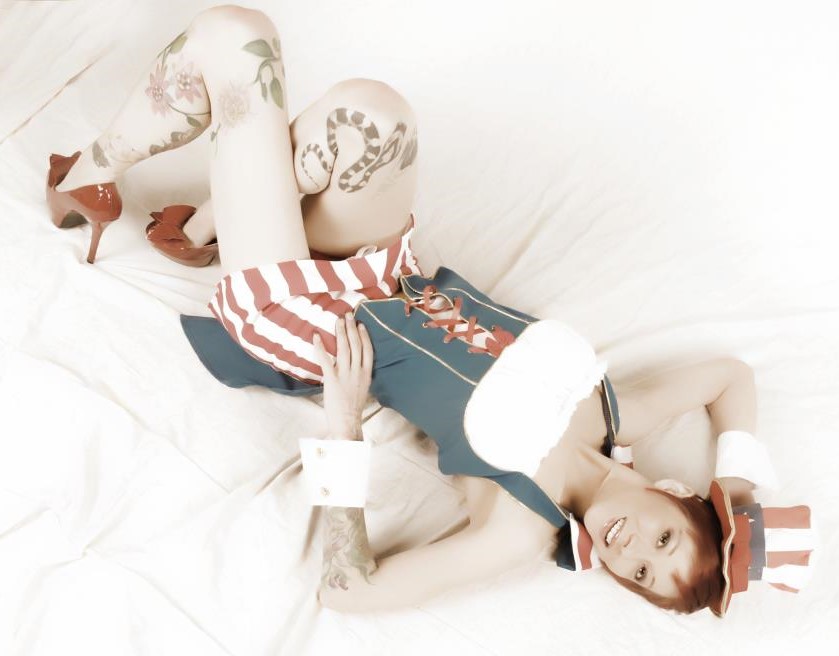 If you appreciate my journal blog please donate to my PayPal account through the button at the top of page, now! Thank you!

We must reject the idea that everytime a law is broken society is guity, rather than the law breaker.

Freedom is never-more than one generation away, from exinction.  We do not pass freedom on through our blood stream because freedom must be fought for, protected, and handed on for the next generation to do the same.

Happiness is when what you think, what you say, and what you do are in harmony.

It should not take a head injury to figure this out, because you are smarter.